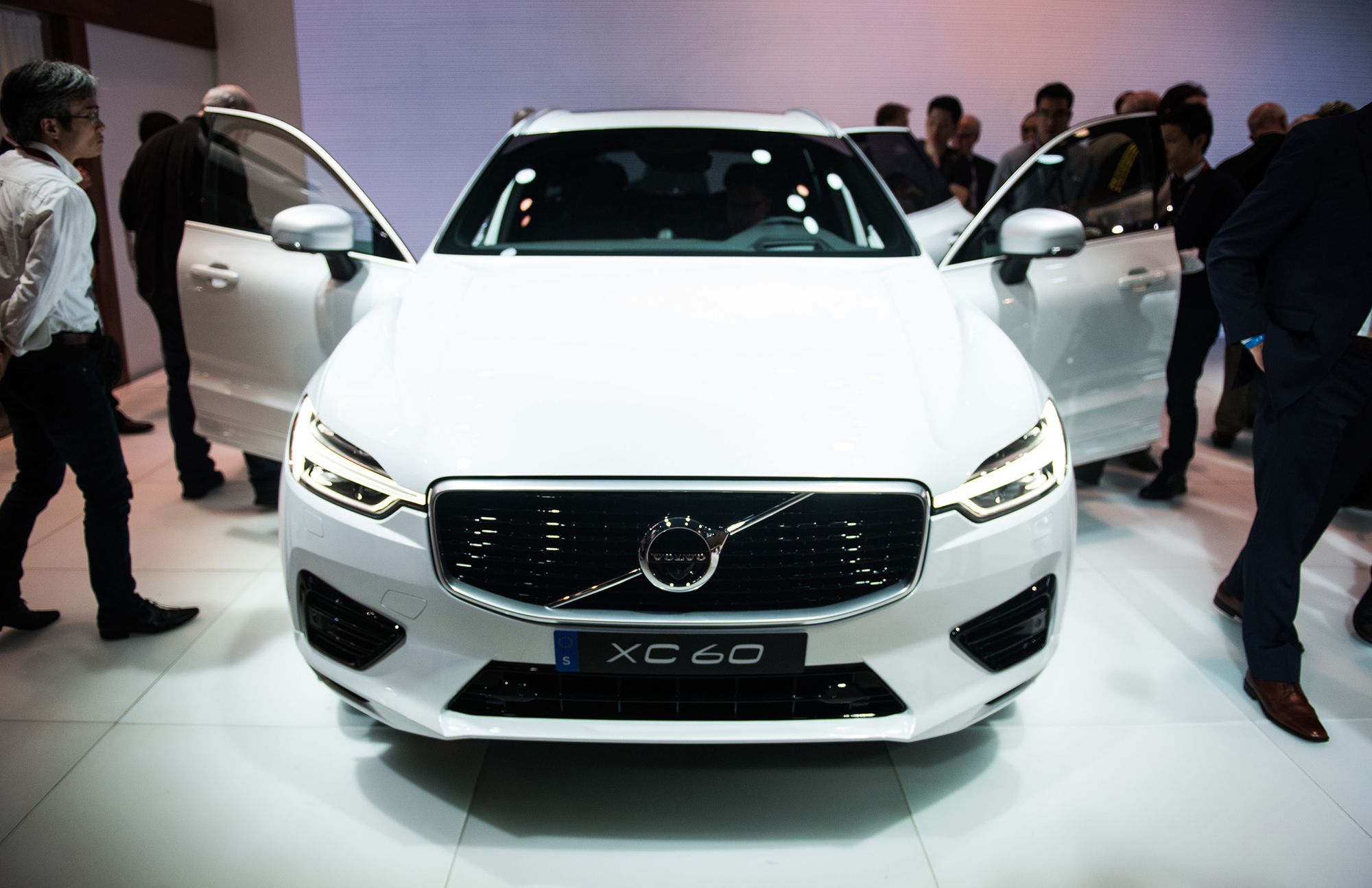 Volvo Cars is so eager for growth, it's planning to expand its first U.S. factory -- and it hasn't even finished building it yet.

The Chinese-owned Swedish automaker is set to double the investment in its assembly plant near Charleston, South Carolina, to a total of $1 billion, said a person familiar with the plans. The added spending will support an additional 1,900 jobs in addition to the 2,000 originally planned, said the person, who asked not to be identified because the plans are private.

Volvo is rapidly expanding its product lineup and manufacturing base as it aims for 800,000 global light-vehicle sales by 2020 -- 50 percent more than last year's record total. Global sales through August this year rose 8.7 percent to 359,798, even as U.S. deliveries slipped 7.3 percent -- a shortfall that the automaker said will be made up by the end of the year.

Since Li Shufu's Zhejiang Geely Holding Group Co. bought the company from Ford Motor Co. in 2010, Volvo has been moving quickly to adapt to changes in the industry. Long known for passenger safety, it's become a leader in driver-assistance systems and autonomous-vehicle development. In July, the Gothenburg, Sweden-based automaker committed to eventually converting its lineup to all hybrid or electric powertrains.